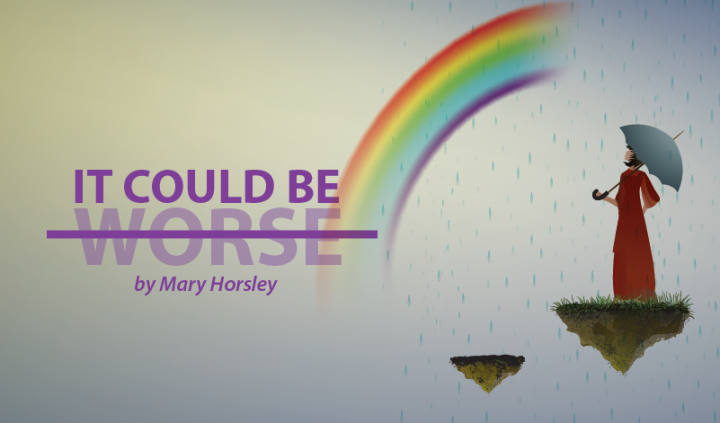 IBD and Crohn’s disease can intensify in certain areas of the digestive tract. These focal points of disease are described as different “types” of Crohn’s. Different areas of inflammation are sometimes, but not always, found in patterns, with a few distinct types. Crohn’s disease can affect any portion of the digestive tract, in any pattern, with many types of manifestations.

With ileocolitis, the ileum (small intestine) and the colon have intensified inflammation. This type of concentration is considered the most common form of IBD and can cause symptoms of diarrhea, stomach pain, weight loss, and blood in the stool.

Ileitis is similar to ileocolitis but targets the small bowel’s end portion, the terminal ileum. Like ileocolitis, this can cause abdominal pain, weight loss, fatigue, or fever. The symptoms of ileitis and ileocolitis are similar, as they both target the small intestine.

Not everyone suffers from the same disease manifestations. Each person has a unique disease.

I suffer small bowel Crohn’s disease with perianal manifestations. I have patchy areas of inflammation, bleeding ulcers, and lacerations within my entire digestive system, top to bottom, but my small bowel seems to take it the worst. After my perianal abscess and my two surgeries, an abscess laceration and a fistulotomy, we knew Crohn’s was a high probability; we’d suspected that for a long time. See my past column, “Perianal Crohn’s Disease: Abscesses, Fissures, and Fistulas.”