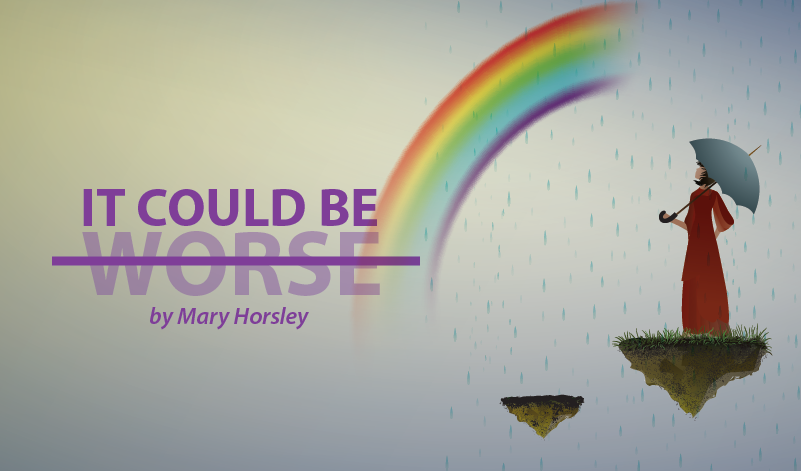 Editor’s note: Third in a series of columns about the similarities and the differences between IBD, Crohn’s disease, colitis, IBS, and celiac disease. Read parts one here and two here.

Inflammatory bowel diseases like Crohn’s, ulcerative colitis (UC), and the other autoimmune diseases of the gastrointestinal tract can be confusing and hard to recognize.

These diseases can be so different, and yet alike, that the distinctions among them can be hard to understand. Knowing what these differences are and which disease you or your friends suffer from can help with understanding the differences between IBD and IBS.

IBD, Crohn’s, and UC are members of the autoimmune disease category, and they are believed to be caused by factors including genetics, environment, and an immune system gone renegade. None has a cure.

They involve chronic inflammation in the gastrointestinal tract and digestive system and can manifest with many symptoms, inside the body and out.

Crohn’s and colitis can cause patients to suffer from rectal bleeding, bloody diarrhea, tenesmus, pain, weight loss, fatigue, fever, and other symptoms. Both can be managed with immunosuppressant medications, steroids, biologics, and even surgery.

IBS, or irritable bowel syndrome, and IBD are two of the most confused. IBS, although uncomfortable, is considered to be less serious and symptomatic, and IBS does not create ulcers or permanent lining destruction to the bowel like Crohn’s or colitis, but it does occur in a large number of patients.

IBS is considered to be a functioning problem within the stomach rather than a bowel disease, so surgery is often not needed and less intense medications are used. Even over-the-counter medications can be beneficial. With IBD, no NSAIDs should be used. IBS can be treated with diet changes and does not require hospitalization.

IBS can cause constipation, diarrhea, or both, with noticeable bowel changes. With IBD, patients can suffer moments of flares with times of remission; in IBS, some patients find relief after using the bathroom.

In the next installment, I will discuss what IBD and celiac disease entail, and I hope to help make distinctions between these conditions clear for those who are unaware or unfamiliar.

For me and my Crohn’s, It Could Be Worse.