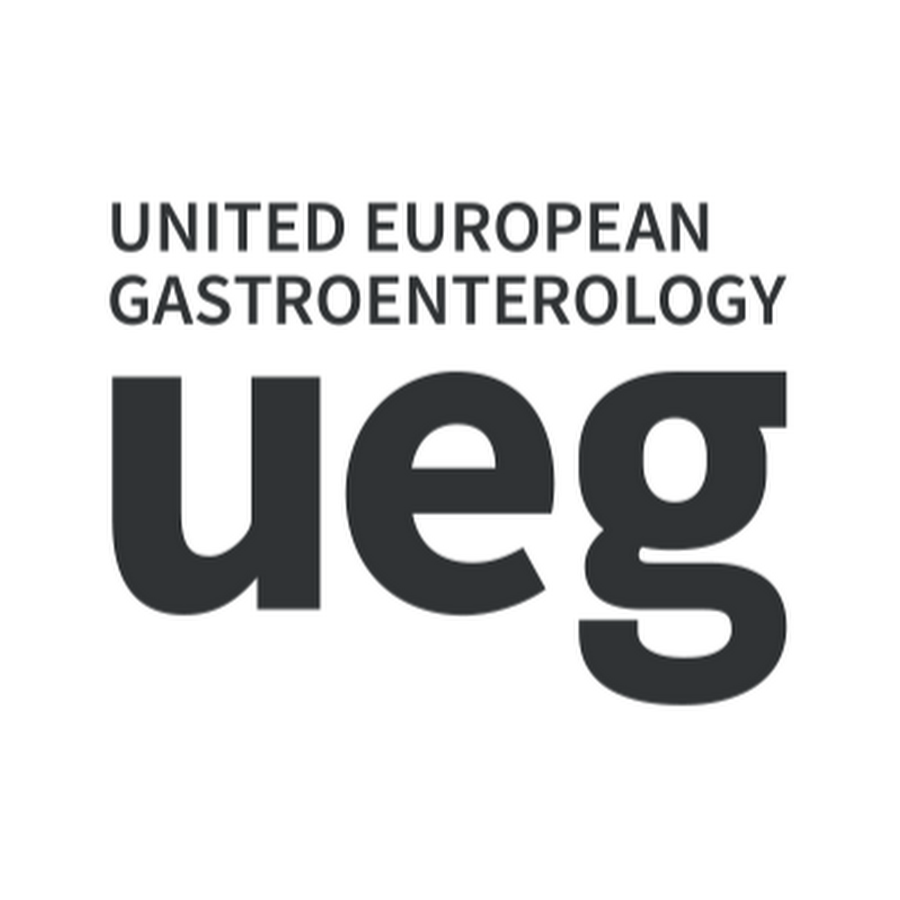 A study based in the United Kingdom on inflammatory bowel disease (IBD) found that 10% of IBD patients receive an incorrect diagnosis of irritable bowel syndrome (IBS), which 3% of the time remains misdiagnosed for at least 5 years. This results in inadequate treatment and patient education, reduction in quality of life, and development of complications. The study was led by IBD expert and United European Gastroenterology (UEG) spokesperson Dr. Michael Scharl, and is now published in the latest issue of the UEG Journal.

To arrive at these findings, the researchers gathered data on patients diagnosed with inflammatory bowel disease after receiving an initial diagnosis of irritable bowel syndrome. “IBS has been estimated to affect at least 10 percent of the population in Europe and it causes distressing symptoms that disrupt normal life.” said Dr. Michael Scharl. “We have known for some time that there are similarities between symptoms of IBS and IBD, but when it comes to diagnosis and treatment, this differs greatly.”

Scharl added that misdiagnosis tends to be a common mistake among cases of IBD and IBS, as the two present similar symptoms, such as diarrhea, abdominal discomfort, pain, and alterations in bowel movement. Symptoms characteristic to IBD (hematochezia/melena or bloody stools, weight loss, fever) only manifest later on in the disease and without proper management. Dr. Scharl believes clinicians could more accurately diagnose IBD or IBS cases through fecal calprotectin testing.

There is still an unmet clinical need for more reliable and comprehensive diagnostic testing for inflammatory and non-inflammatory bowel disorders, as delays in diagnosis and initiation of correct treatment increases the risk of developing costly complications such as bowel stenosis, and the necessity to undergo Crohn’s disease-related intestinal surgery. The UEG is calling on the research and development community and government agencies to address these urgent needs, and for clinicians to begin including intestinal inflammation in the work-up of patients complaining of abdominal discomfort and diarrhea.