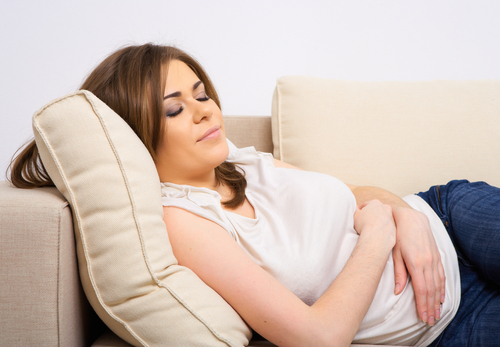 The first poster, presented by Dr. Good, detailed the findings from a retrospective study on prescription medical food, EnteraGam™ (serum-derived bovine immunoglobulin/protein isolate, SBI), involving three patients with ulcerative colitis (UC). Each patient reported having chronic loose and frequent bowel movements along with other common symptoms of UC, and had previously received traditional treatment for their condition, but did not respond favorably. They received 5g of EnteraGam™ daily, which caused a significant improvement or total remission in UC symptoms. Bowel movements and nocturnal episodes, along with the presence of blood and mucus in the stools were notably reduced or stopped.

Dr. Good presented a second poster featuring Entera Health’s SBI, which described results from another case study that involved four patients with Crohn’s disease — another type of inflammatory bowel disease. The participants, whose ages varied from 21 to 54 years old, had not responded well to traditional treatment, and reported experiencing exacerbations of their condition, manifested as abdominal pain, diarrhea, anorexia, and weight loss. The researchers administered SBI 5g QD or BID, which resulted in lesser ostomy output, cessation of abdominal discomfort, gradual weight gain, and lessened dependence on other medications prescribed to manage symptoms.

Dr. Henderson presented a third poster which featured the findings of a series of preclinical studies from Harvard Medical School on the application of SBI in diarrhea secondary to antibiotic use and Clostridium difficile. The study’s mice models were kept on a low protein diet, and infected with C. difficile. Administration of SBI resulted in a reduced overall mortality rate, compared to the mouse cohort that received collagen as a control. In mice maintained on a normal protein diet, researchers were not able to observe a significant difference in mortality among those given SBI or collagen.

Dr. Henderson suggested that future research projects on SBI focus on the impact of its immunoglobuli component on intestinal growth of C. difficile, or mice models’ ability to fight off the infection in a malnourished state.